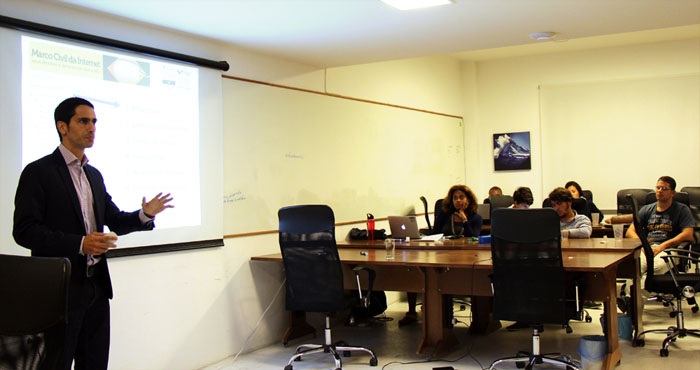 Ronaldo Lemos, a Brazilian academic and lawyer, recently came into 21212 to share some of his valuable insight to the team and entrepreneurs. This blog post describes an incredible movement that he is working on called the Marco Civil, which aims to create fair and just rules of regulation for internet usage in Brazil. 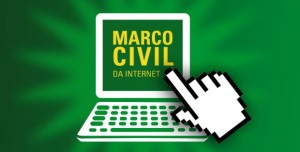 The Marco Civil is a draft bill introduced in the Congress of Brazil that aims to establish a common law for the internet in Brazil by setting technical definitions and principles about content distributed or exchanged through the internet. Currently, there is no established framework to govern internet usage. With no guidelines, the internet has not been a fair playing field for integrators and bloggers and unjust court decisions have risen, blaming, for example, website owners for comments posted by users.

The Marco Civil started in 2007 as an online platform with the objective of gathering as many people together as possible to comment and discuss openly what they felt  should be instituted in a fair, all-encompassing  internet law. For the first time in Brazil, the platform created a free, public debate about a law where all kinds of internet users  were able to share their opinions.  They have received broad social participation from over 2,000 contributors, including representatives from NGO’s, universities and governmental bodies. The themes of the Marco Civil were defined as: freedom of speech, privacy, right of access, protection, neutrality of the web and government data.

The Marco Civil has been recognized internationally as an innovative initiative that promotes democratic participation and encourages an unbiased, equal internet. We hope you will check out more information and share your opinions about what you feel should be instituted in an internet law.

To read more from Ronaldo, check out his column in the Folha de São Paulo or follow him on twitter: @lemos_ronaldo.